we are a
platform
for growth.

Today, B.1 is the lively center of B. where innovative entrepreneurs meet. ‘B.1’ houses 350 pioneering companies, rooftop restaurant Bureau, a rooftop park, coffee lounges, a cinema and gym. 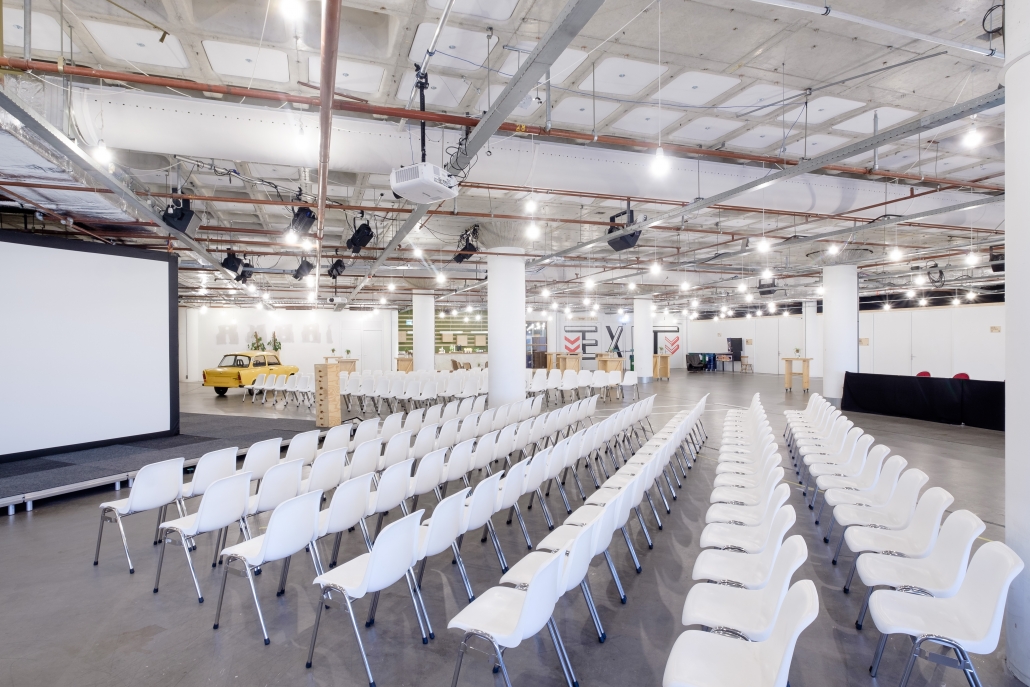 The distinctive black cube on the Johan Huizingalaan (next to the A4 and A10 ringway) was originally built as IBM’s headquarters. The adjacent hall served as a typewriter factory. After IBM left its premises, several developers prepared large-scale area development with offices as its main focus. The plan was to build an “extension of the Zuidas” (major business district along the ringway A10) in this spot.

After these plans were never realized, the area (The Riekerpolder) became one of the prime examples of a mono-functional office district like so many others that have emerged in recent years in the Netherlands. An unattractive proposition as it turned out and “For Rent” signs disfigured many offices in this area, without any tangible result.

Founders Guus, Ricardo and Bas decided to take action. The office building, with her excesses – large floors, accessibility, and robustness – afforded an opportunity to do things differently.

do you have a question?
don’t hesitate to contact us.

apply for a desk or office
at B. Amsterdam